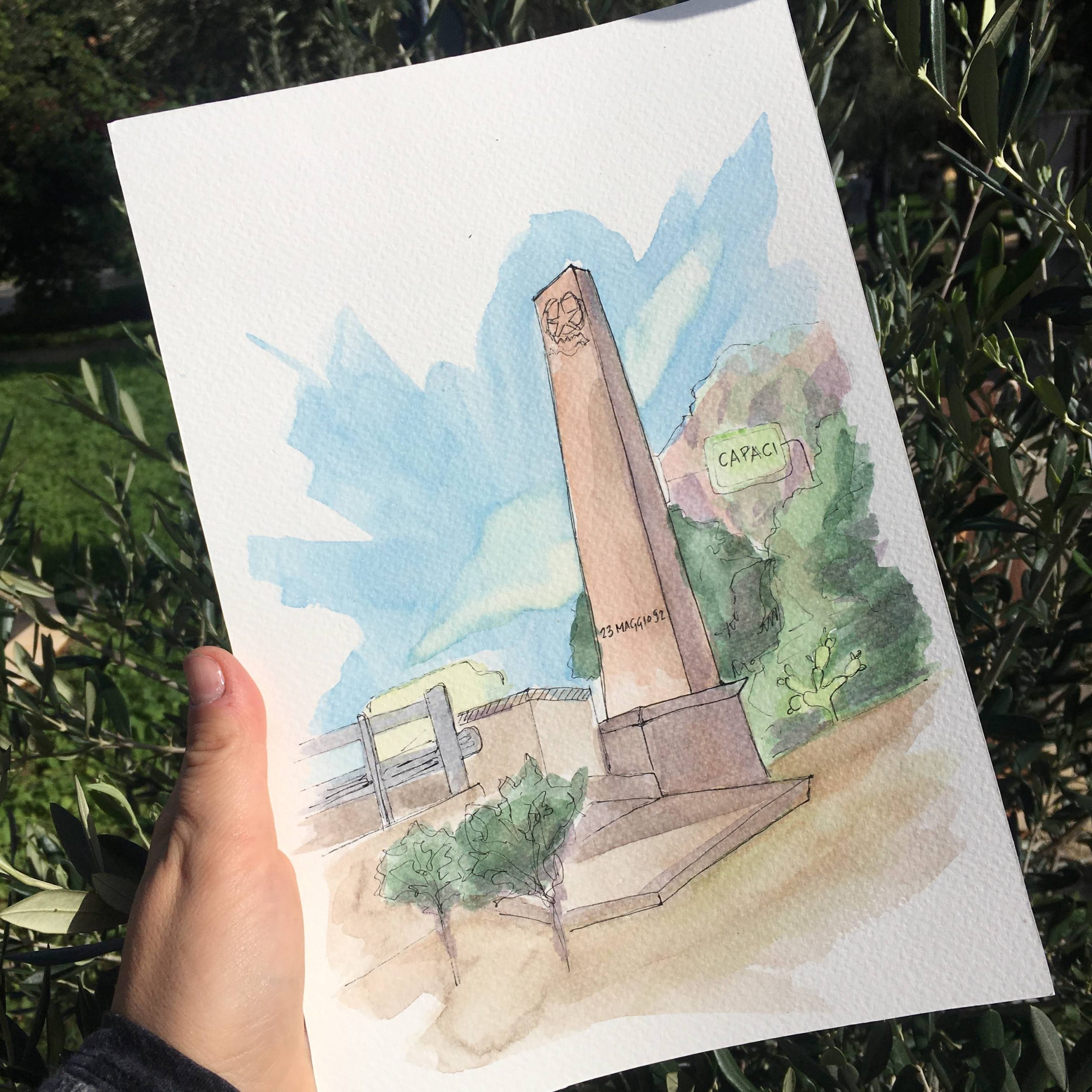 Memorial of Capaci near Palermo during the #ItaliaGrandSketchingTour

Being in this area, near Palermo, I felt I needed to come to visit the Memorial that has been built to honor the memory of the Italian heroes that died here in May 1992. I was ten years old and when it happened I just realized that something big had happened. After as an adult you start understanding and the admiration grows toward those people that really try to change the world and many times arrive to the title of the journals just because something bad happened to them. It is the case of Giovanni Falcone, his wife and the people escorting them that died here because of a bomb exploded by the hands of the Mafia. Few weeks later it was the house of Paolo Borsellino in Palermo that exploded. The two were magistrates that probably for the first time in history were really fighting the organized crime in Sicily and in the rest of Italy. They are the Italian symbol for the fight of justice.

But I can’t stop thinking that is not just that. They are a symbol of what means to believe and live in justice, each day at each choice. It means having the courage of speaking our own truth in order to create a better world.

Feeling grateful can bring you to action?

Sitting here I feel great gratitude for those who showed the way with great sacrifice, but I don’t want to forget those that do it in their daily life, here and everywhere. This world can change, it is a matter of changing ourselves first. And sometimes a reminder is just what we need to start acting today! Most of the time I feel I don’t do much and I feel bad. But maybe it is just a feeling, and being as honest and just as I can in each conscious moment, it is already a start. I hope it is enough for now. 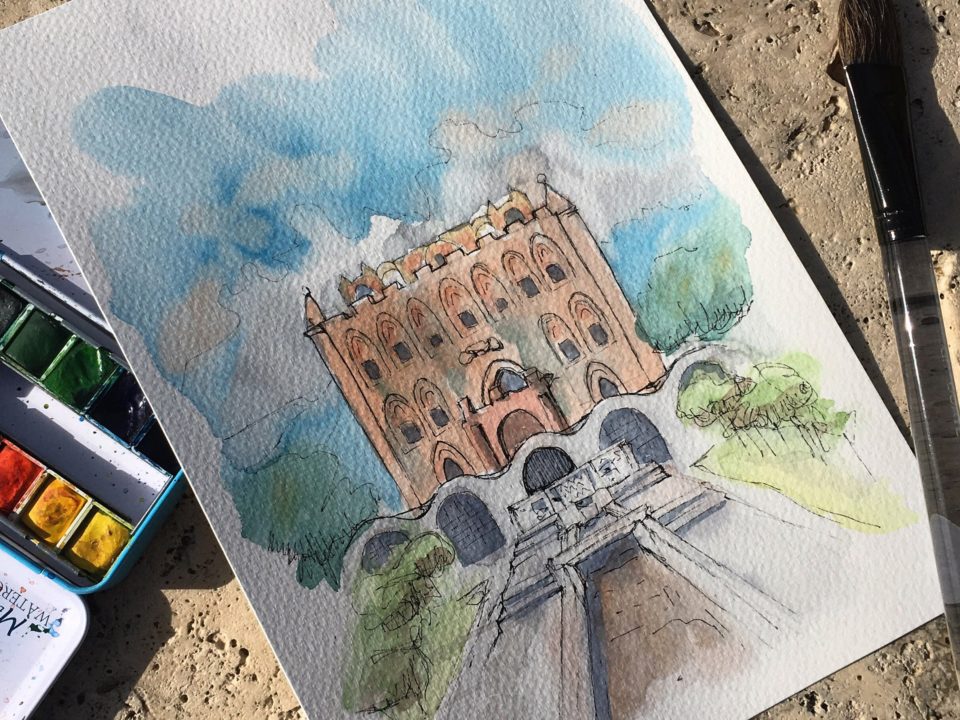 The Zisa Castle in Palermo 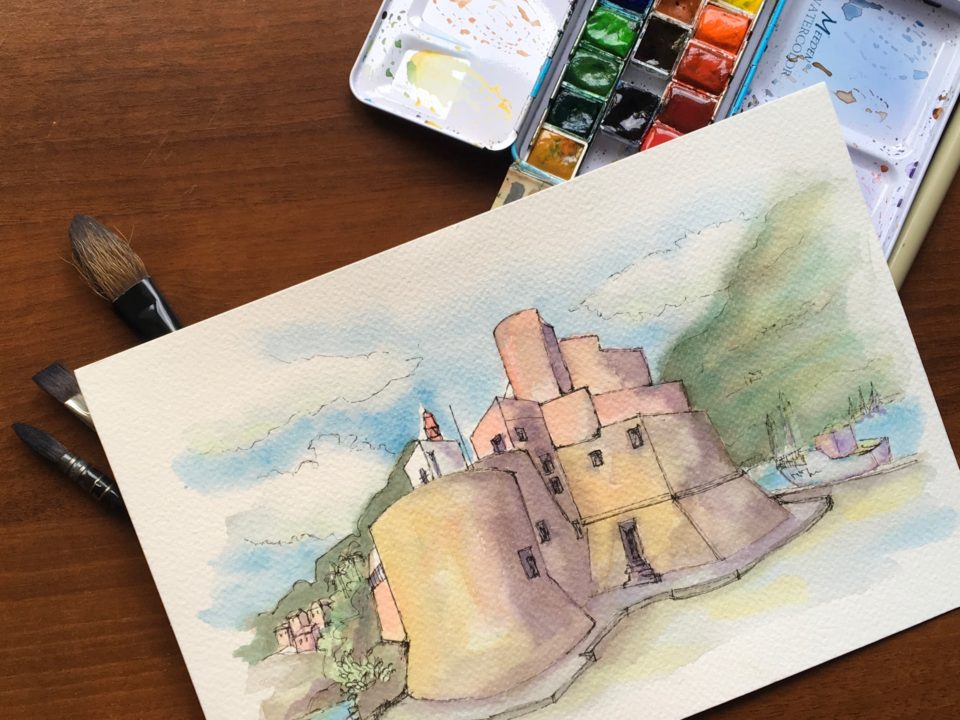 The castle of Castellammare del Golfo